Poll: What was your favourite announcement from the Xbox & Bethesda Games Showcase? - TrueAchievements

1 month ago 5
Now that the dust has settled after both the Xbox & Bethesda Games Showcase and Xbox Games Showcase Extended, we can look back and take stock on what was probably one of the best E3 events from Microsoft in quite a while. 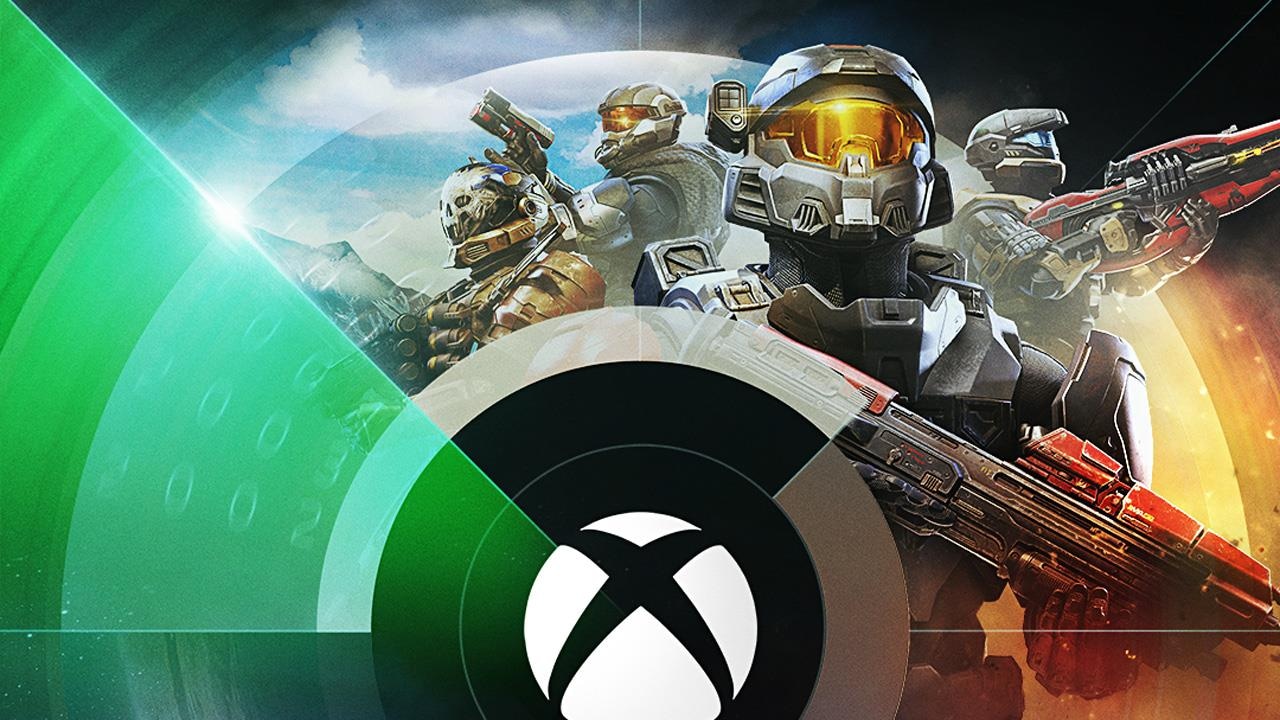 The showcase was absolutely stuffed with announcements and updates. If you want a refresher, check out our Xbox & Bethesda Games Showcase round-up, which includes every big reveal from the event. We had a new Starfield teaser trailer and release date, a Battlefield 2042 gameplay trailer, a Forza Horizon 5 announcement and release date, and much, much more.

For this week's TA poll, we want to know: What was your favourite announcement from the showcase? Let us know your thoughts by voting down below and explaining why in the comments. Have a great weekend, y'all!

What was your favourite announcement from the Xbox & Bethesda Games Showcase?

Hey, I’m Sean! I joined both TrueAchievements and TrueTrophies as a staff writer in 2019. I’m a big fan of the Metal Gear Solid series and love a good narrative adventure. Most evenings you’ll find me failing to get a win in Call of Duty: Warzone.

Get the biggest Xbox news delivered straight to your inbox every week. 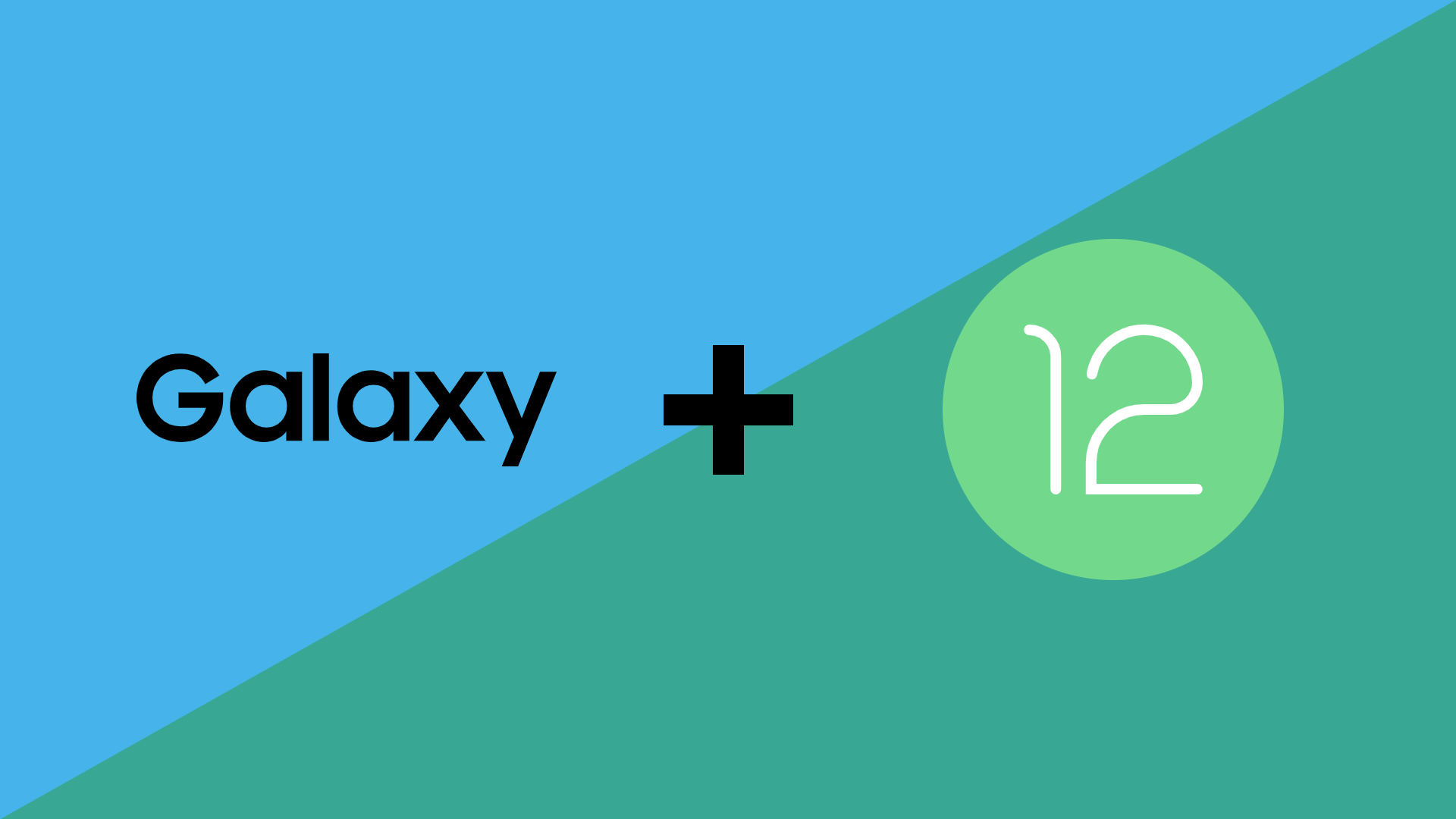 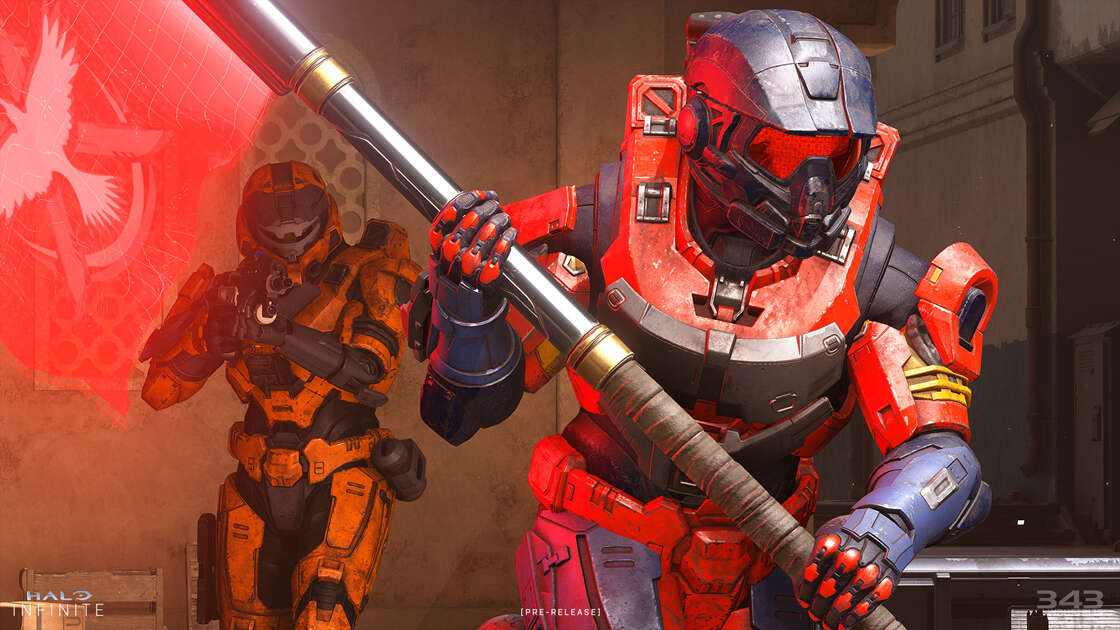 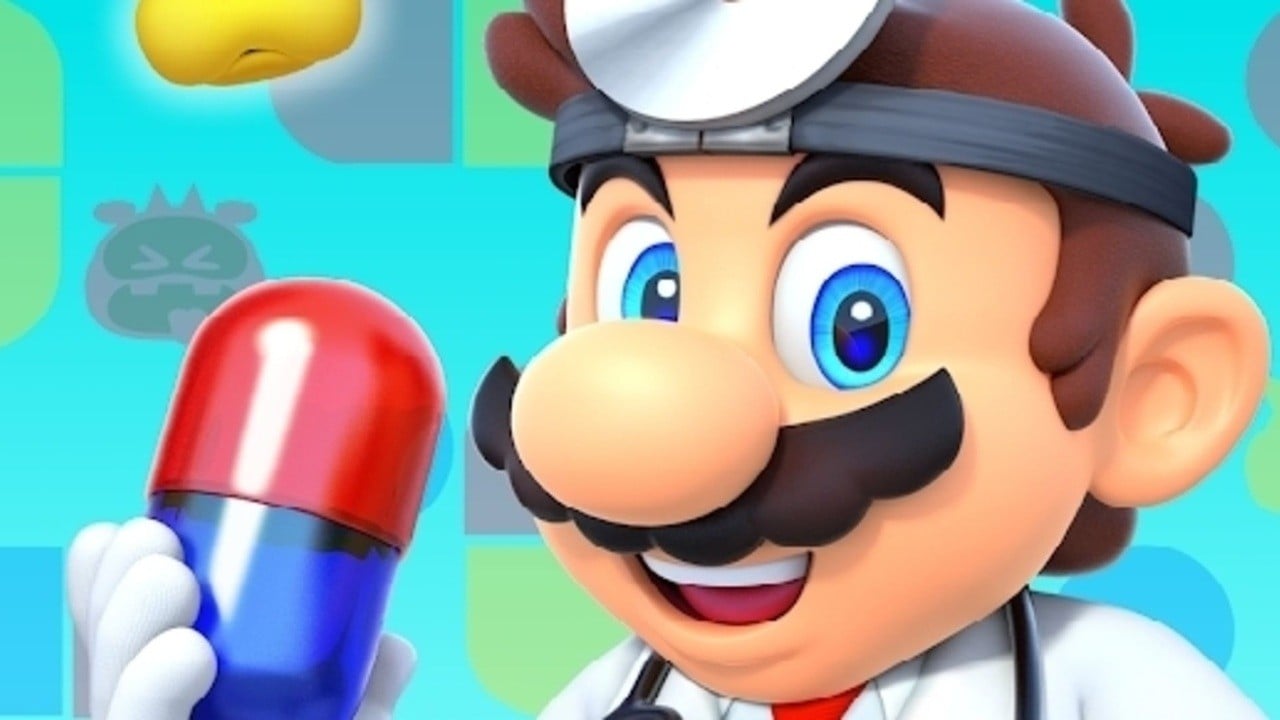 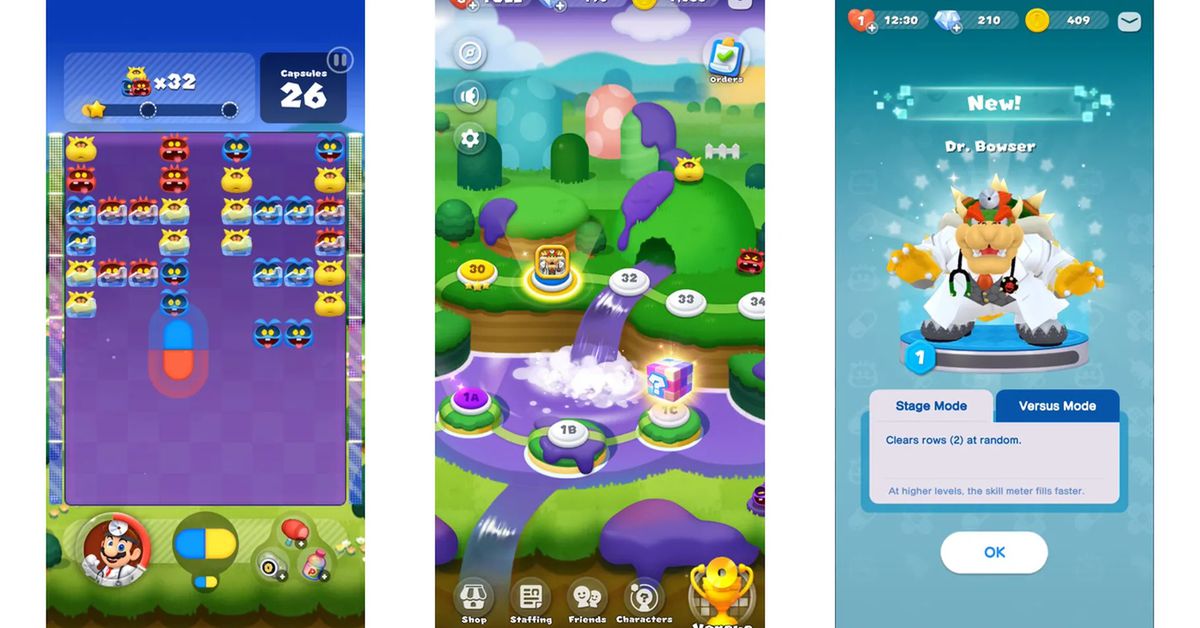